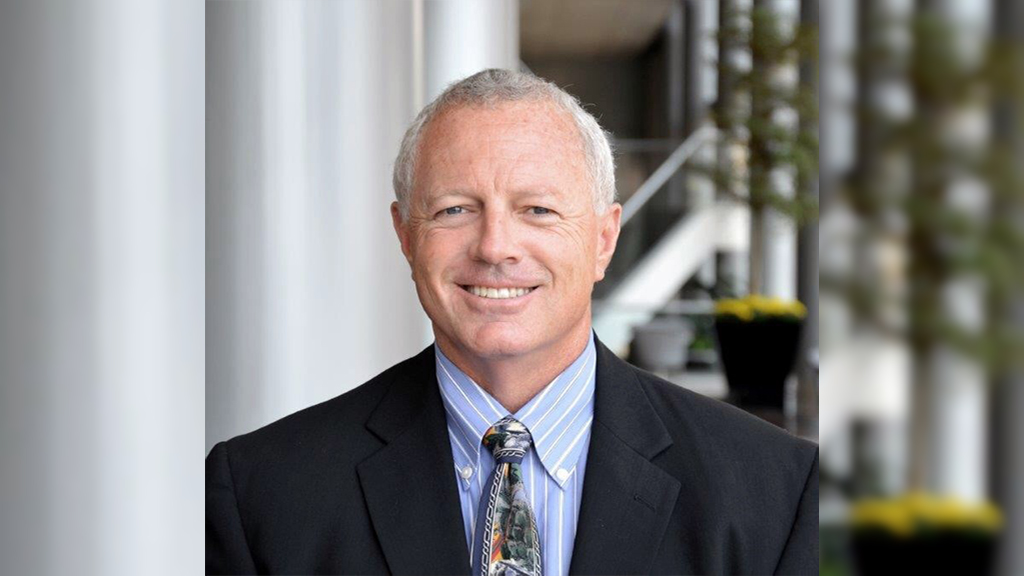 We are delighted to announce that Keith Kellison, Senior Vice President of UPS Global Public Affairs at UPS will be presenting at WMX Americas in April 2021.

A native Nevadan, Keith has a business degree in Accounting from the University of Nevada, Reno and a law degree from California Western School of Law, San Diego. He went on to receive a Master’s Degree in Tax Law (LLM) from New York University. Kellison became a Certified Public Accountant in California while working for Arthur Andersen & Co. in San Francisco, specializing in international tax structuring. Kellison left Arthur Andersen to become Tax Director for Nevada’s largest manufacturing Company, International Game Technology, and then shifted to International Business Development, being responsible for establishing and maintaining operations in Asia, China and India.

In early 1998, Kellison entered into the mail industry as the Chief Financial Officer and General Counsel for Regional Mail Xpress (RMX). He oversaw all finance and legal matters until acquisition in 2001 by UPS, whereby he assumed responsibilities for all business functions including Finance, Legal, Sales, Marketing and Human resources. In 2004, he relocated to UPS’ Atlanta Headquarters, and assumed the position of Vice President of Strategy for UPS Mail Innovations. He has since held various positions within UPS Supply Chain Solutions, eventually being transferred to UPS’ Global Strategy Group, in charge of various projects with an emphasis on UPS’ Mail Strategy and UPS Mail Innovations.

In 2009, Kellison assisted in establishing various programs with the US Postal Service, including SurePost and Retail, and became the primary UPS Small Package liaison with the Postal Service.

In 2012, Kellison was transferred to the UPS Public Affairs Group in Washington DC, and represents UPS on Capitol Hill, with an emphasis on Postal, Alternative Fuel Vehicles, and Energy/Sustainability.