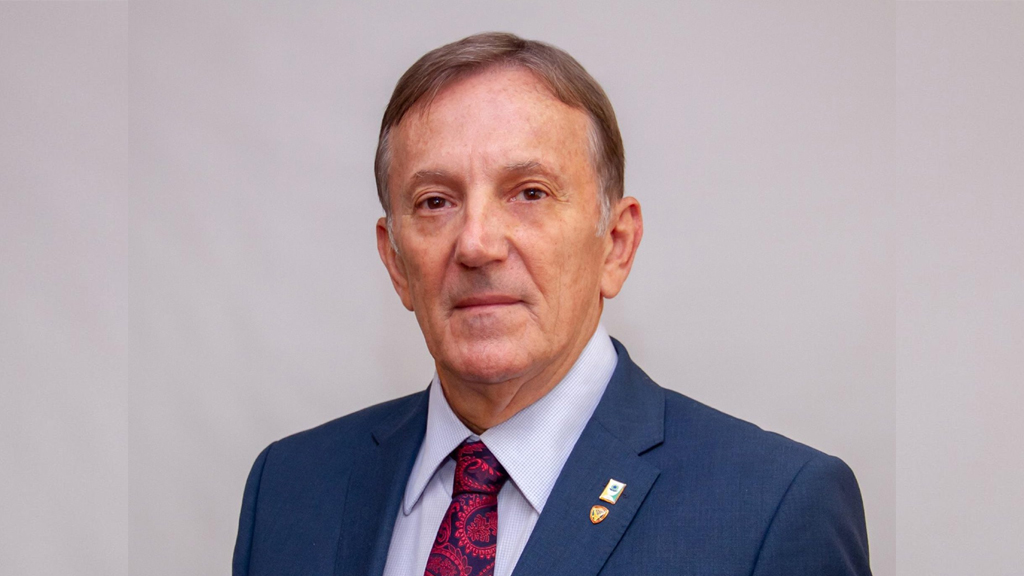 We are delighted to announce that Floriano Peixoto Vierira Neto, Presidente at Correios will be presenting at WMX Americas in February 2022.
With over 40 years’ service in command and management in human resources, logistics and operations, Floriano has served as the President of Correios Brazil since 2019. Prior to this role, Floriano was Minister of State, Head of General Secretariat of the Presidency of the Republic and a member in two periods of the UN Peace Missions component in Haiti, where he was the Force Commander during the earthquake that hit the country in 2010. Mr Vieira Neto has also worked in other roles such as Military Advisor in the West Point Military Academy, Visiting Researcher of the King’s College in London as well as member of the UN High-level Independent Panel on Peace Operations.