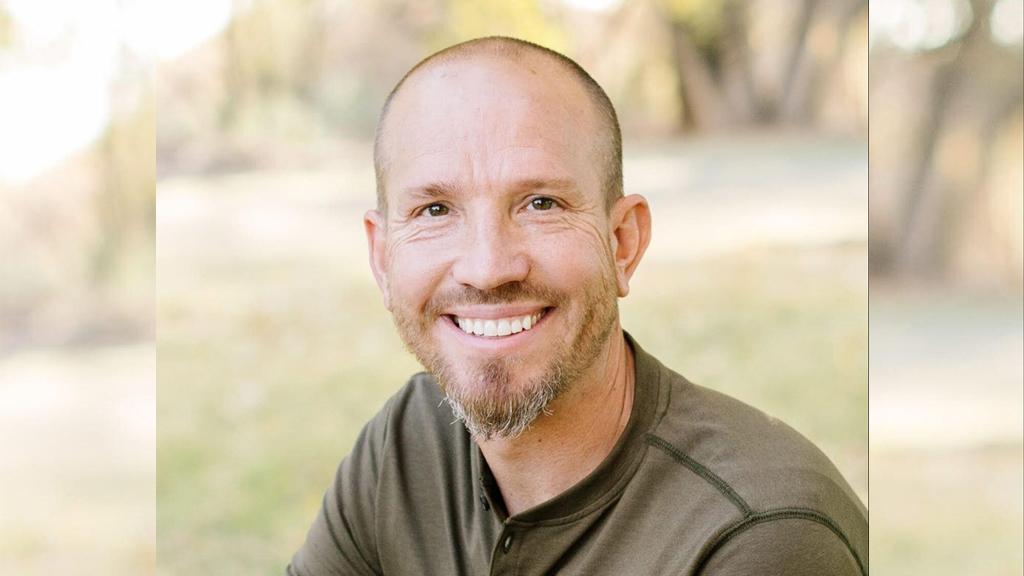 We are delighted to announce that Clint Reid, Founder and CEO at Zonos will be presenting at WMX Americas in February 2022.

Before starting iGlobal in 2009, Clint Reid worked as an international account executive at a worldwide shipping company. He regularly met with merchants who wanted to sell their goods into other countries to expand their markets. He would explain the overly complex process of filing paperwork and figuring out taxes only to be rejected again and again. Merchants would throw their hands up saying, it was just too complicated and expensive to sell abroad.

Clint became frustrated and knew there had to be a better way, and decided to figure out what that was. He left his job and began building the best cross-border technology solution possible. iGlobal evolved into Zonos and has become the most accurate technology-based solution for landed cost and international selling on the market.