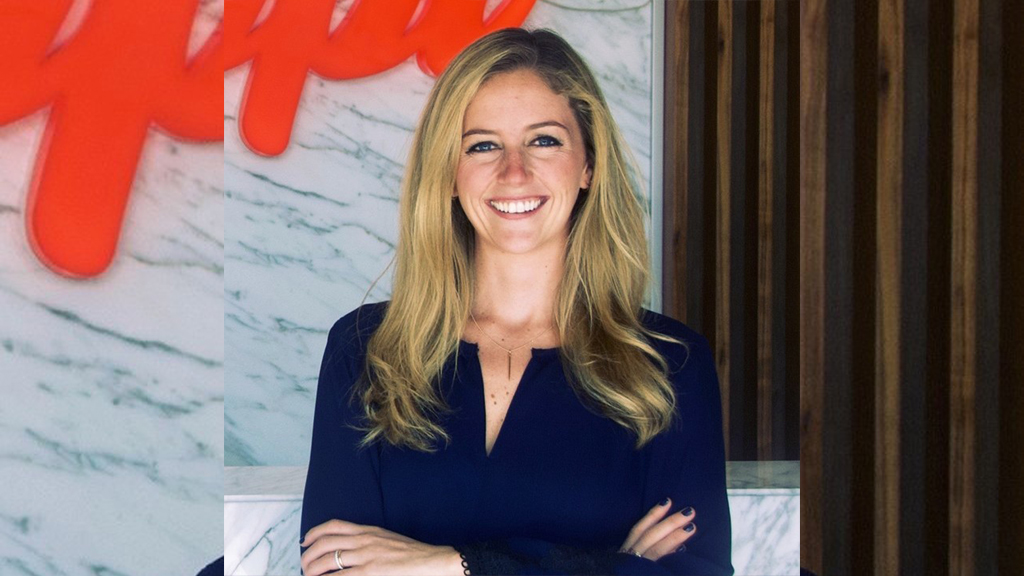 We are delighted to announce that Caroline Merin, COO at Rappi will be presenting at WMX Americas in April 2021.

Caroline is the Chief Operating Officer (COO) of Rappi, based out of Mexico City. Rappi is the fastest growing on-demand delivery start up in Latin America, based out of Colombia with a presence in 7 countries throughout the region. Rappi is a marketplace that connects users who want to purchase prepared foods, groceries, clothing, electronics, services and virtually anything with independent contractors who can fulfill those needs. Previously, Caroline worked at Uber for three and a half years first opening new countries for Uber Rides, where she launched Uber in Uruguay and Argentina, and later opening Uber Eats in Latin America. For the past two years, she was the General Manager of Uber Eats in Mexico.

Before moving to work in the tech industry, Caroline worked in Finance, first in investment banking at Credit Suisse for several years in New York, later with Endeavor in Buenos Aires, and with Tresalia Capital in Mexico City.