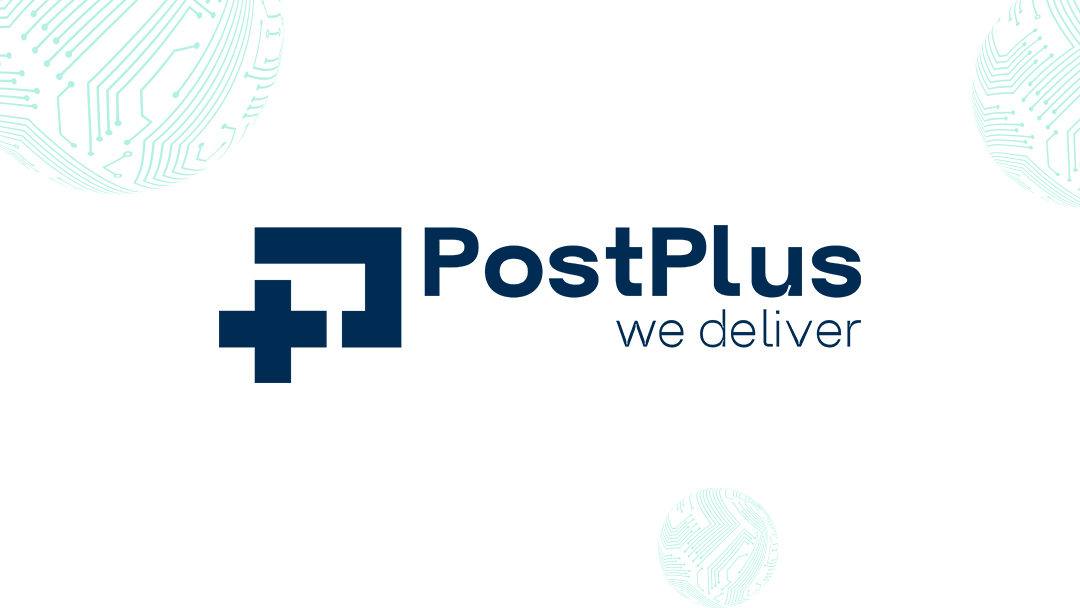 We are very pleased to announce that PostPlus will be joining WMX Americas in February 2022 as an Exhibitor.

PostPlus is one of the world’s fastest growing logistics companies and works with many leading e-commerce brands. Although based in Europe, its premises in both the United States and China have also seen a dramatic increase in the parcel volumes which they deal with. Despite only being established two years ago, it now handles in excess of three million parcels and packets each month. PostPlus was founded by former executives from Estonia Post, Post11 and some of Europe’s leading private sector logistics operators and has become renowned for its speed, accuracy and ingenuity of delivery. As well as building volumes, PostPlus has also more than trebled the number of countries to which it delivers, including its principal routes to Scandinavia, the Baltic states and many Eastern European territories. 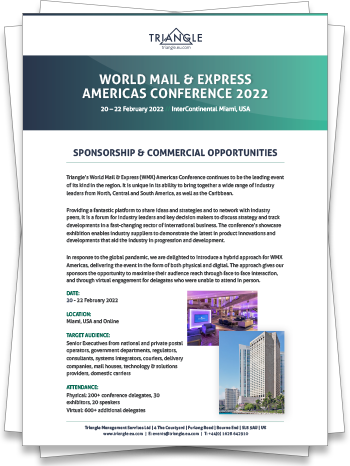