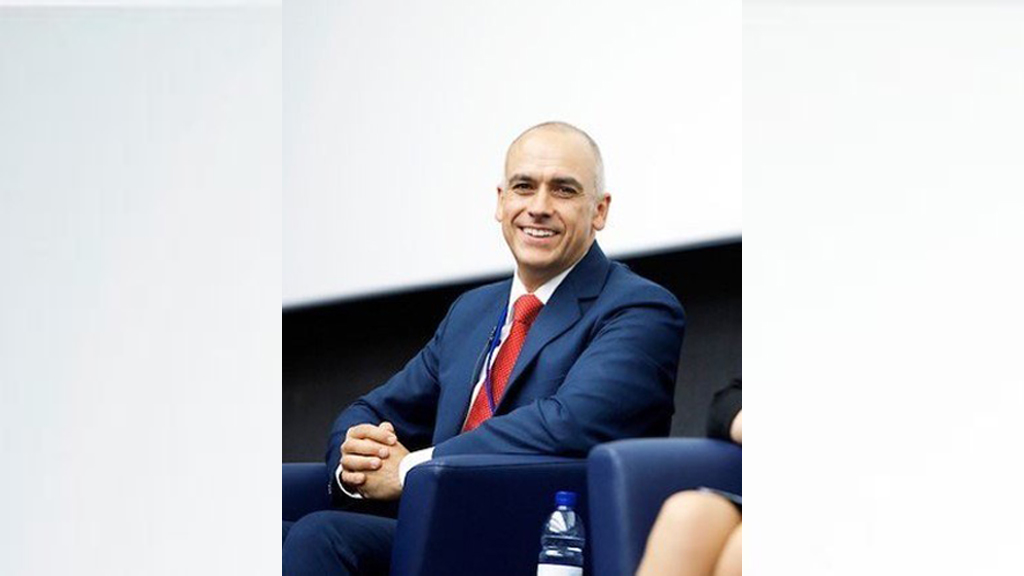 We are delighted to announce that Michael Cope, General Manager of International Services at Australia Post will be presenting at WMX Americas in February 2022.
As General Manager International Services, Mike oversees Australia’s relationship and commercial arrangements with 192 countries as well leading the Australia Post UPU delegation in Switzerland. As Chairman of the Kahala Postal Group (KPG) for the past four years, Mike is an active voice across key postal matters affecting the industry.

An experienced executive with leading Australian companies Lion Nathan Brewing and Cricket Australia. Mike joined Australia Post in 1999 leading senior marketing and strategy teams in both Western Australia and Victoria before moving to International Services in 2010.

With the creation of APG as a global commercial service for Australia Post in early 2017, Mike has been deeply involved in the evolution of commercial mail services into Australia and around the world.

Outside of Australia Post Mike is an avid competitive road cyclist.